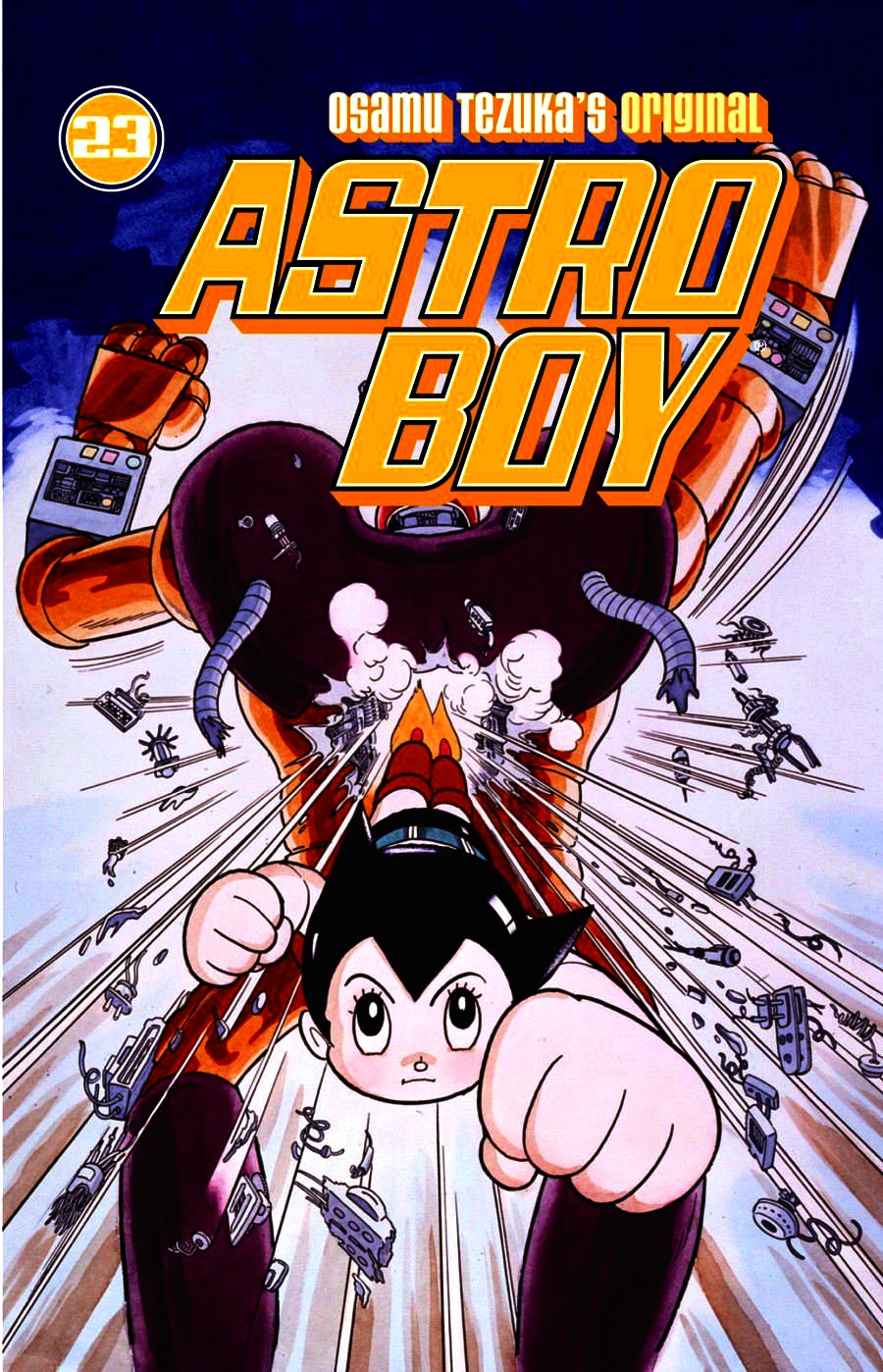 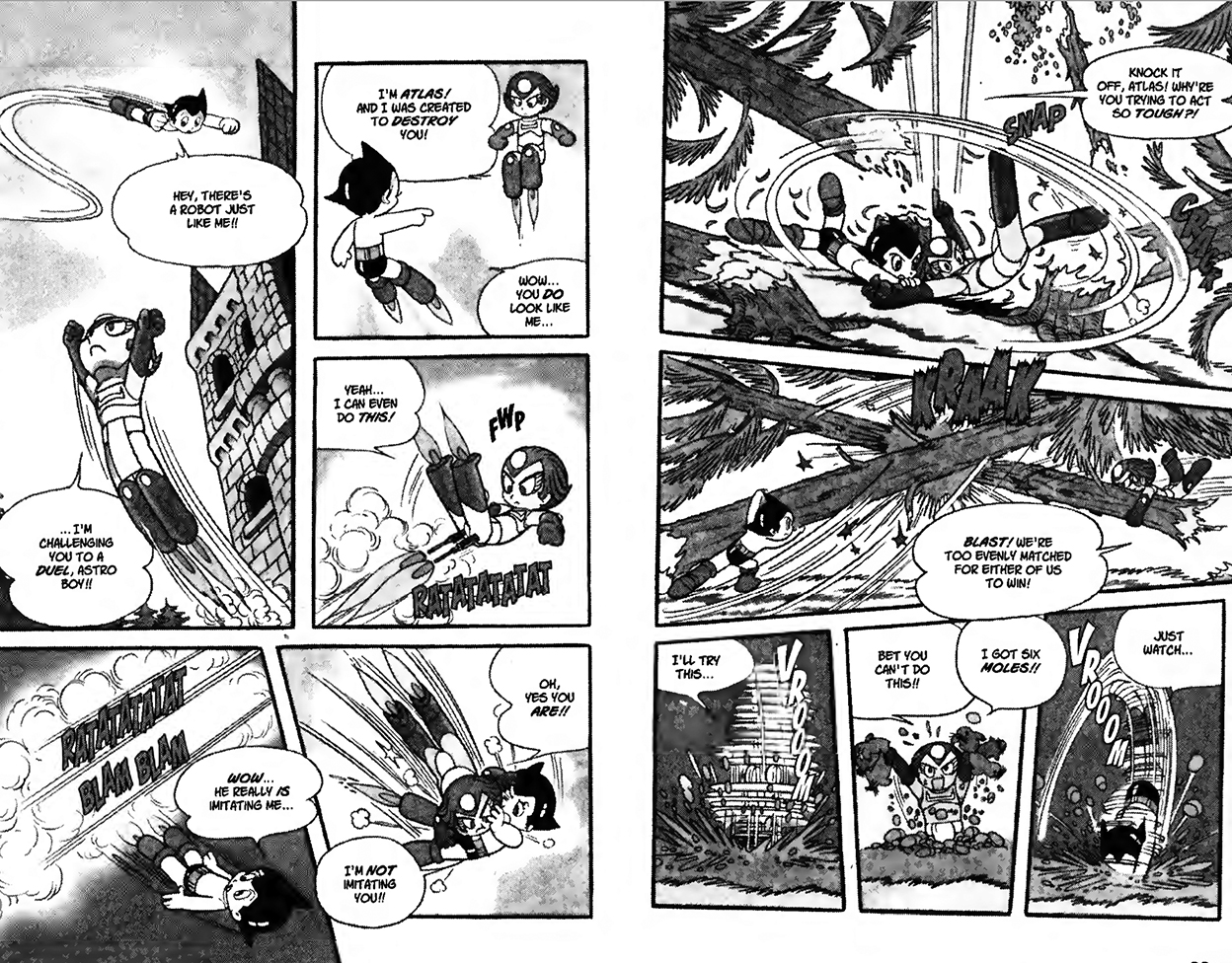 Volume 23 is the final volume in the definitive Astro Boy collection. Volumes 1 to 21 reprinted every story in the original Astro Boy series that ran from 1951 to 1969, and the last two volumes consist of strips that were published elsewhere. This volume features sixteen short stories by Osamu Tezuka, translated by Frederick L. Schodt. Just like the stories collected in volume 22, none of these strips are part of the regular Astro Boy continuity. These were all done after the series had finished. This last batch of stories includes ‘The Robot Disposer’, ‘Franken’, ‘Astro vs Atlas’, ‘Pula, The Baby Elephant’ (all 1980), ‘Guinness Book Robots’, ‘The Berserk Robot’, ‘The Magnet Robot’,  ‘Giant Uran’, ‘Space Doll’, ‘Ghosts In The Desert’, ‘The Space Bug’, ‘Crazy Duck’,  ‘A Feline Guardian Deity’, ‘The Space Shuttle’, ‘Showdown On Mount Fuji’ (all 1981), and ‘The Silver Tower’ (1978).  All of these stories were first published in Shogaku Ninensei magazine except for ‘The Silver Tower’, which appeared in Shonen Jump magazine.

These stories are really just a final affectionate run-through of the Astro Boy characters and settings, with Tezuka looking fondly back at the stuff he has done over the years. They are filled with in-jokes and parodies of old stories that don’t really go anywhere or do anything new. They are fun to look at as Tezuka draws Astro with almost super-deformed proportions, but this last group of stories are not particularly memorable and unless you are a completist, this is not compelling reading. With this last volume, all the original Astro Boy stories by Osamu Tezuka are finally translated into English, and this series will fill a big gap in any manga fan’s collection. 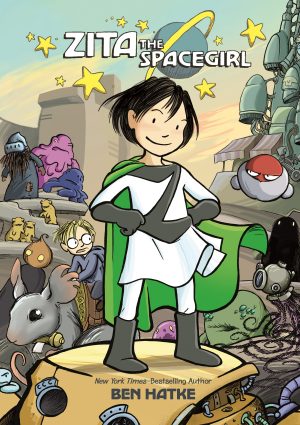