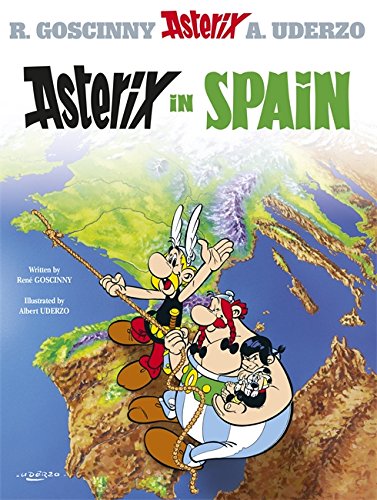 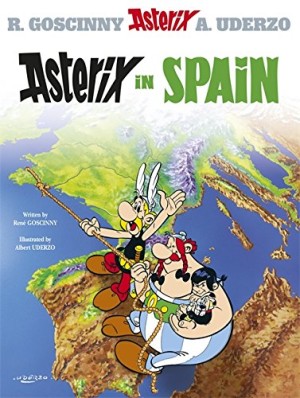 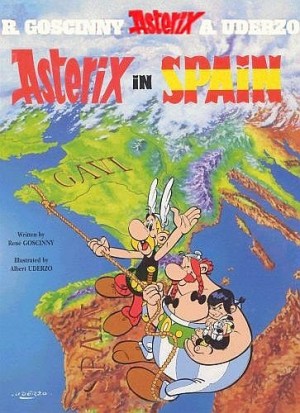 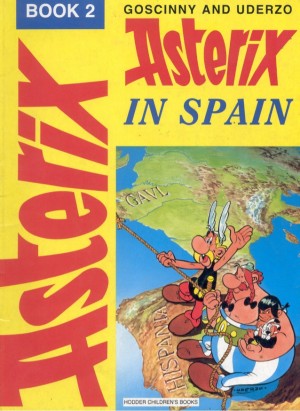 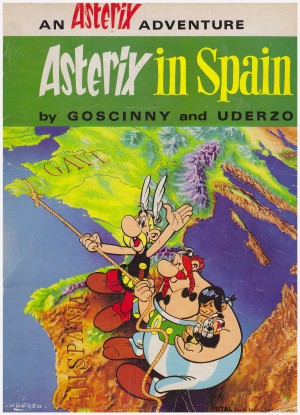 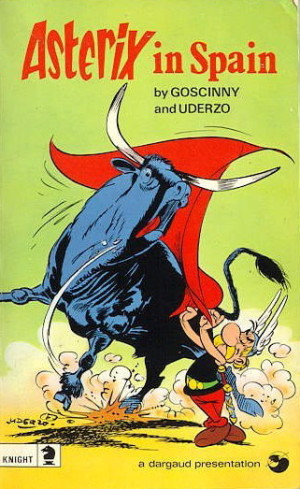 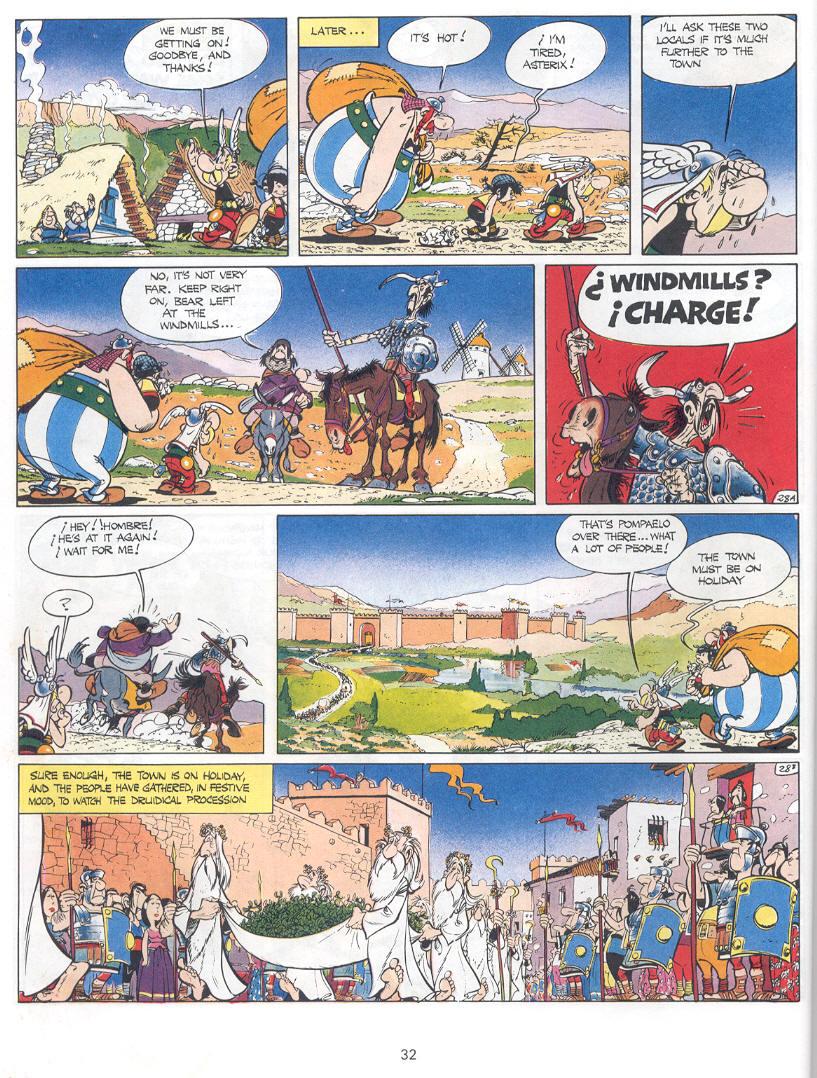 Asterix in Spain is the fourteenth Asterix book by artist Albert Uderzo and writer René Goscinny.

Julius Caesar has subdued the whole of Hispania (strictly speaking, the Iberian peninsula, not Spain) apart from one small village led by Huevos y Bacon. The chief’s son, Pepe, falls into the Romans’ hands and they elect to keep the boy as a hostage to ensure the good behaviour of the recalcitrant Spaniards. As it’s too dangerous to keep Pepe in his homeland they send him to Totorum, one of the Roman camps close to Asterix’s village. In no time at all the Romans transporting the lively child run into Asterix and Obelix, who, one quick beating later, take him from the Romans and back to their village.

Pepe causes mayhem in the village (this is the first, though not last, book in which the villagers fight amongst themselves) and, worst of all, he enjoys Cacofonix’s singing. This is the straw that breaks the camel’s back, and the catalyst for the Gauls to take Pepe home. Asterix and Obelix set off with Unhygienix in his fishing boat. Of course, every time they travel by sea it’s not long before they encounter the poor pirates that make a career out of being sunk, attacked, robbed or beaten by the Gauls, who generally have a fight first, ask questions later approach to situations.

Once ashore our heroes get to enjoy all Spain has to offer: bad roads; Germans everywhere; tourists with their mobile homes; discussions about the exchange rate. Basically, Goscinny and Uderzo are taking a fairly gentle poke at the holiday industry. They’re also affectionate in their depiction of the Spaniards as a proud race, and we get a whistle-stop tour of Spanish icons: Don Quixote and Sancho Panza; castanets; flamenco dancing; bullfighting and too much olive oil in the food.

This is the first book to feature Unhygienix the fishmonger, and his wife Bacteria. The fishmonger and the village blacksmith would go on to have a strained relationship over many of the remaining books. The plot device of one small village holding out against the Romans, as well as being the premise upon which the books are based, was also used in Asterix in Britain. However, despite recycling ideas from past adventures, which is part of the cosy appeal of these books, this is a great story that moves at a rapid pace, with lots to enjoy on almost every page. The books are really rather violent, but that’s also a large part of their appeal, and it’s all presented with such style and vigour. The artwork is both flawless and extremely detailed, and the amount of research that this must have taken is impressive.

Preceded by Asterix and the Cauldron, and followed by Asterix and the Roman Agent, which is quite possibly the best book in the entire series, Asterix in Spain was produced during the halcyon days of the strip, and Goscinny and Uderzo were masters of their crafts by this point in their careers. 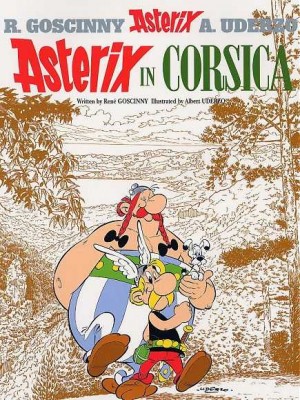 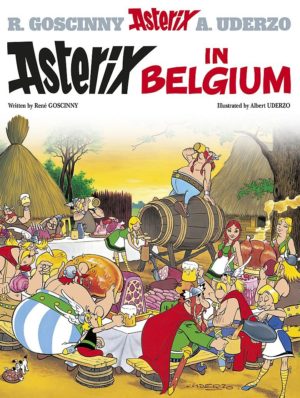 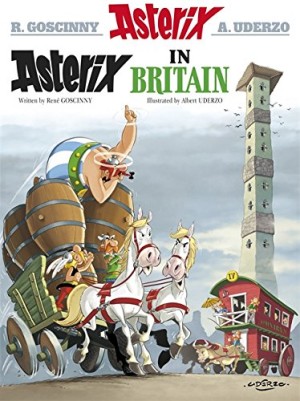 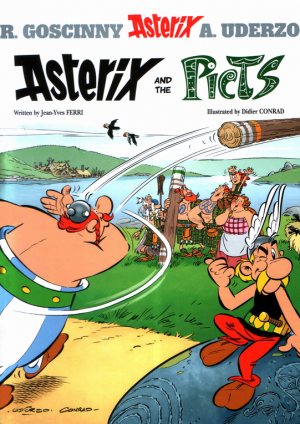