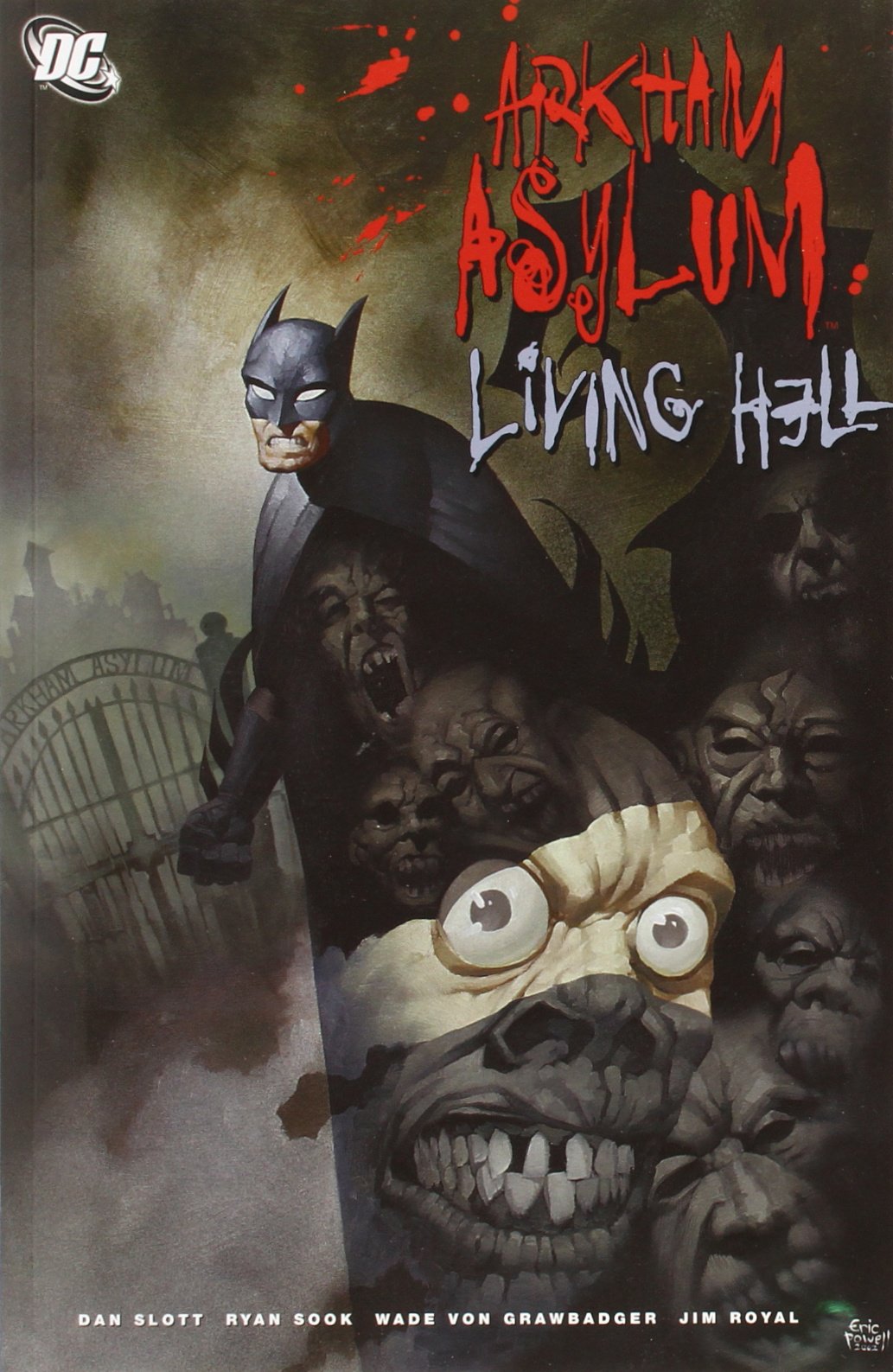 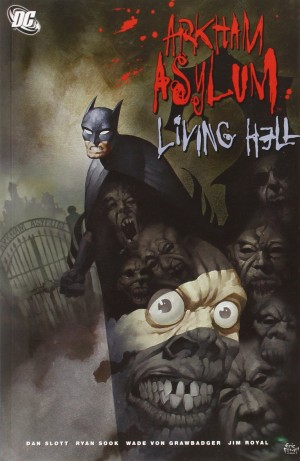 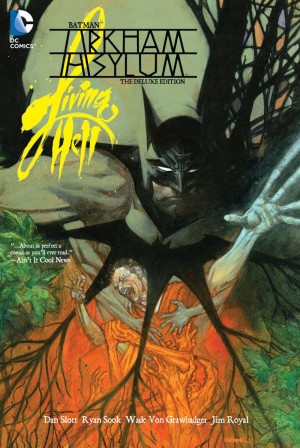 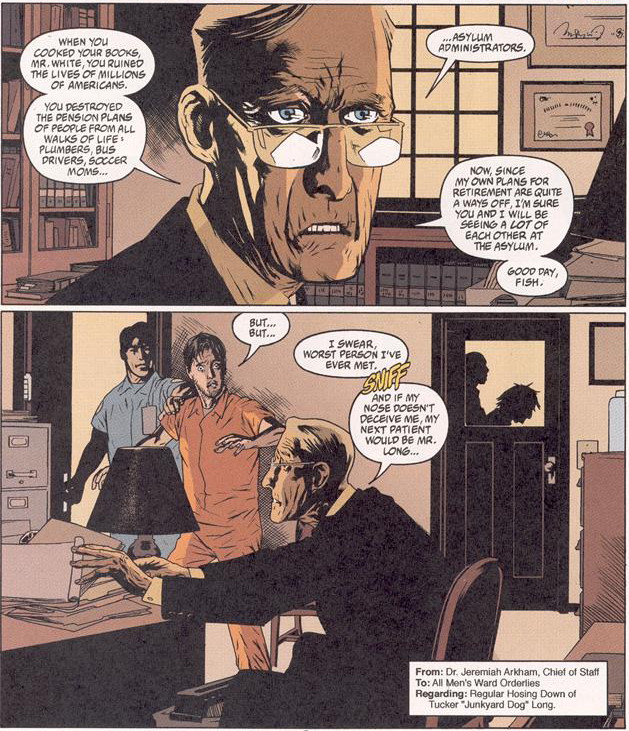 Writer Dan Slott takes an interesting view of the title, applying it equally to the inmates and staff of Gotham’s notorious high security insane asylum. For the introductory chapter he adapts the Leona Helmsley’s quote of “only little people pay taxes” to Warren White, a slimy financier who considered himself smart in pleading insanity when fraud charges were brought against him. His mistake was doing so in Gotham. His resulting incarceration in Arkham Asylum produces a desperate man at odds with the smug and unrepentant slug that appeared in court. He’s fortunate to find a psychiatrist equally keen to escape her surroundings.

White’s a recurring character throughout the series, Slott making his life as uncomfortable as possible. We might not have any great real life understanding of psychiatry enabling us to pass judgement on the insane confined to Arkham, but we know an out and out slimebag when we see them, and Slott delights in running him through the grinder. Those who watched Oz back in the day might see White’s journey as similar to that of Tobias Beecher.

Ryan Sook’s art is always excellent, and this is no different. He conveys the cloying claustrophobia of Arkham and creates a suitably offbeat cast, all slightly sinister. While some headliners appear, they’re largely used in passing and the lesser Gotham villains are equally seen, the minor infringers who barely occupy Batman an issue at a time. Under Sook even seeming innocence has a disturbing underlay, yet he can alter his style if needed, supplying a superb bright fairytale Gotham for the background story of Humphrey Dumpler.

Slott uses Dumpler to supply a neat reason that Gotham no longer pays host to the giant architectural decorations of the past, and comes up with a clever reason that Batgirl could track him down. Elsewhere we’re introduced to the staff of Arkham past and present in a manner resembling Gotham Central‘s presentation of the Gotham police. Living Hell doesn’t approach the depth of that title in presenting an average week within Arkham, and departs from the supposed brief by the finale as something dank within Arkham requires exorcising. It’s a decent read, though, and looks spectacular.

In addition to the standard paperback Living Hell is also available as an oversize hardcover deluxe edition, better displaying Sook’s skill. This features a generous helping of bonuses well beyond the usual covers and variants that graced the original comics. There are numerous character designs, and Slott’s original plot breakdown among other items. 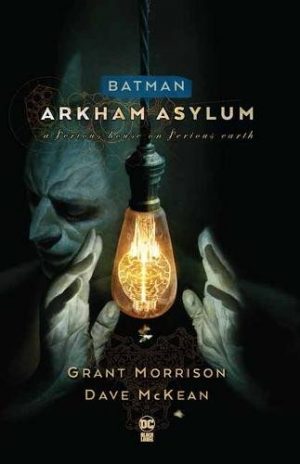 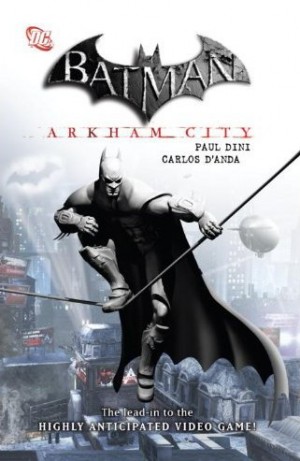 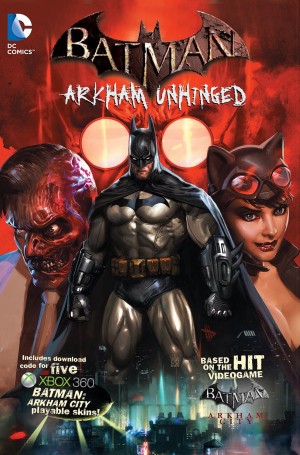 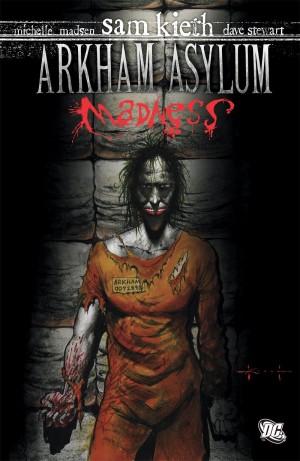