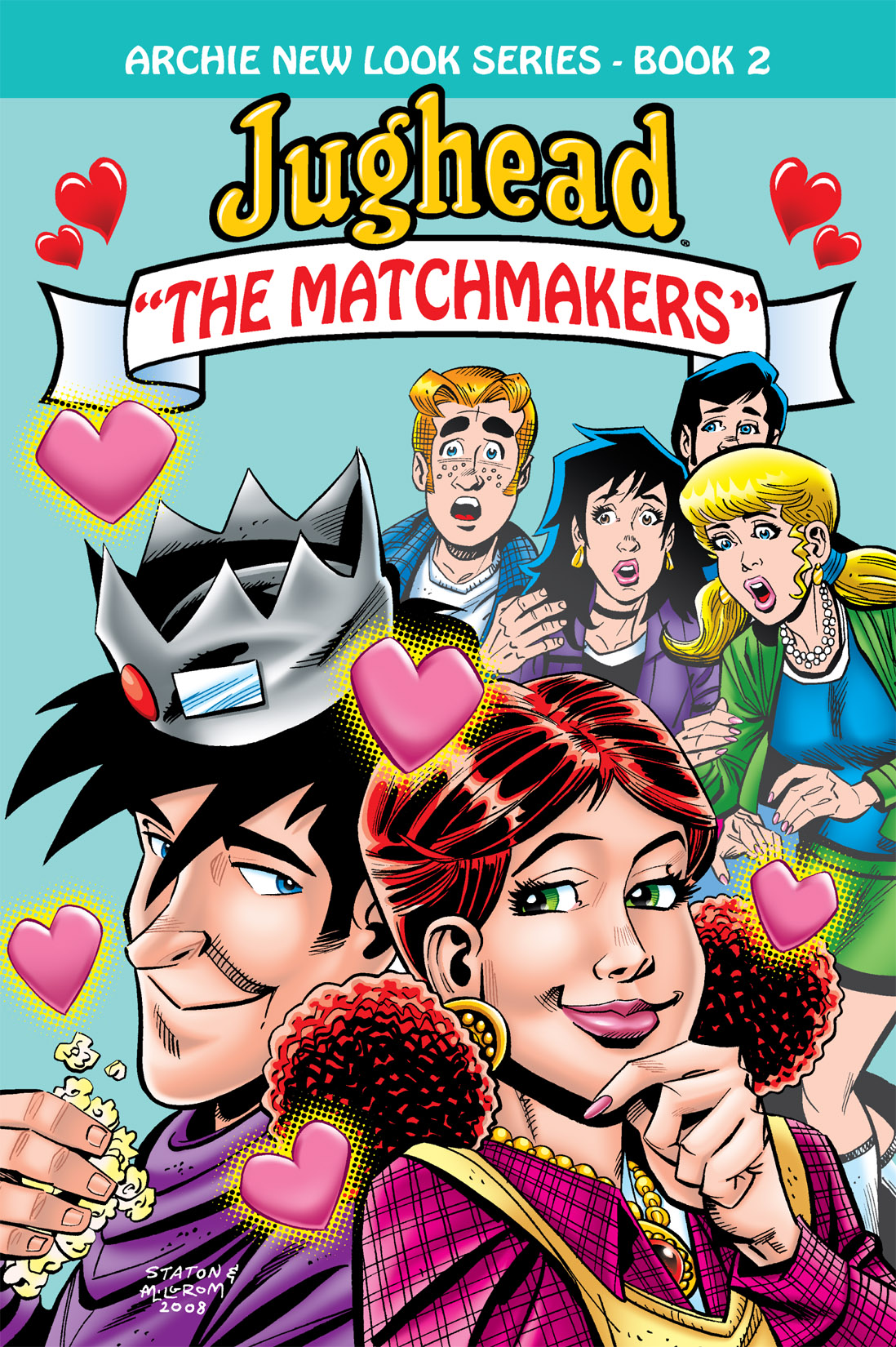 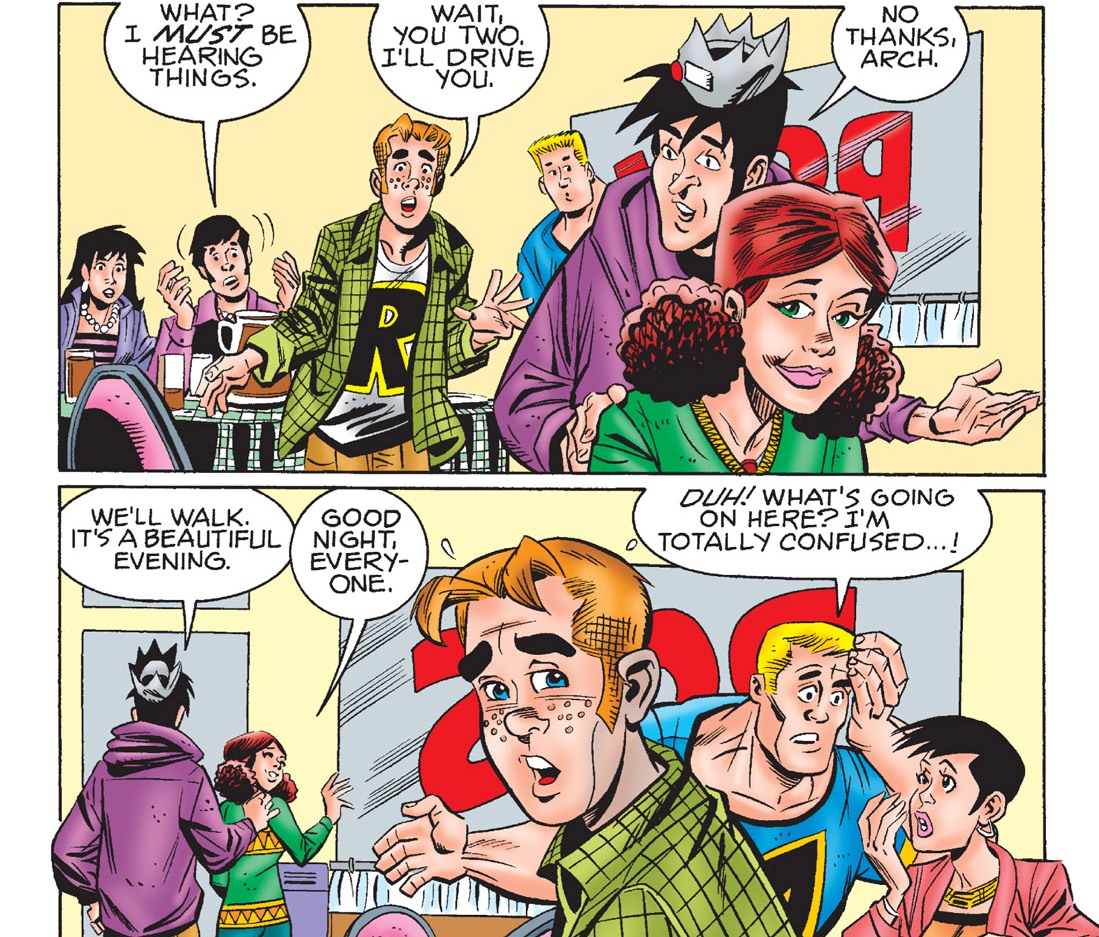 After a successful double date, Archie, Betty, Veronica and Reggie decide that their close friend Forsythe P. ‘Jughead’ Jones, omnivore and anti-romantic, is missing out, and vow to set him up with the perfect girl. Sundry failed schemes and ‘coincidental’ meet-cutes later, their plans seemingly come to fruition, as Jughead invites the curvy jockette and A-student, Sandy Sanchez, to be his partner in Riverdale High’s Summer Couples Competition – as well as his steady date!

Our initially smug quartet begin to doubt the wisdom of their actions,  as the relationship between Jughead and Sandy progresses, and they see Jug’s trademark eccentricities erode, changing him from the eccentric they all (sometimes reluctantly) cherish, into more traditional boyfriend material. Sandy’s Pygmalionesque transformation of their old friend leaves Archie and his gang puzzled and a little fearful. Has love finally captured the elusive heart of Jughead Jones?

Being the most atypical of the Archie ‘Big Five’, Jughead’s a bit of a challenge for scripters. His foibles and quirks often lead to him being sidelined in favour of the easier regulars, but Melanie J. Morgan’s script is fun and vivacious, and manages to play him well as the protagonist.

Joe Staton’s pencils (aided by the inks of Al Milgrom) are pleasant, and fit the slapstick tone of the Couples’ Competition scenes well, but if anything his work is slightly more stylised than the standard Archie style, just in a different manner. This hardly fits in with the stated ‘New Look’ remit of giving the characters a more ‘realistic’ interpretation.  Nevertheless, a fun lightweight read. 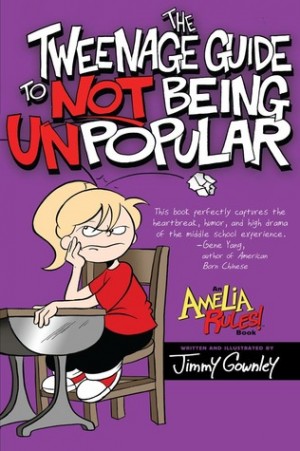 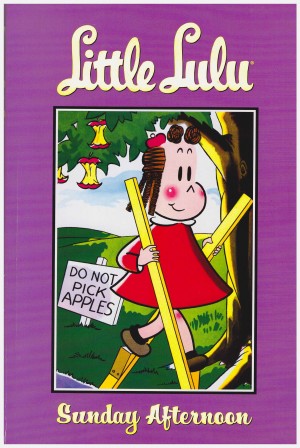 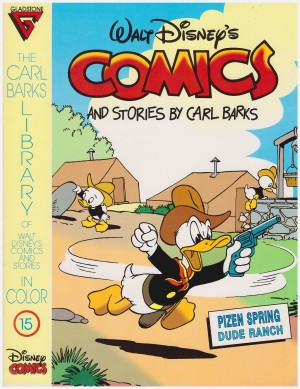