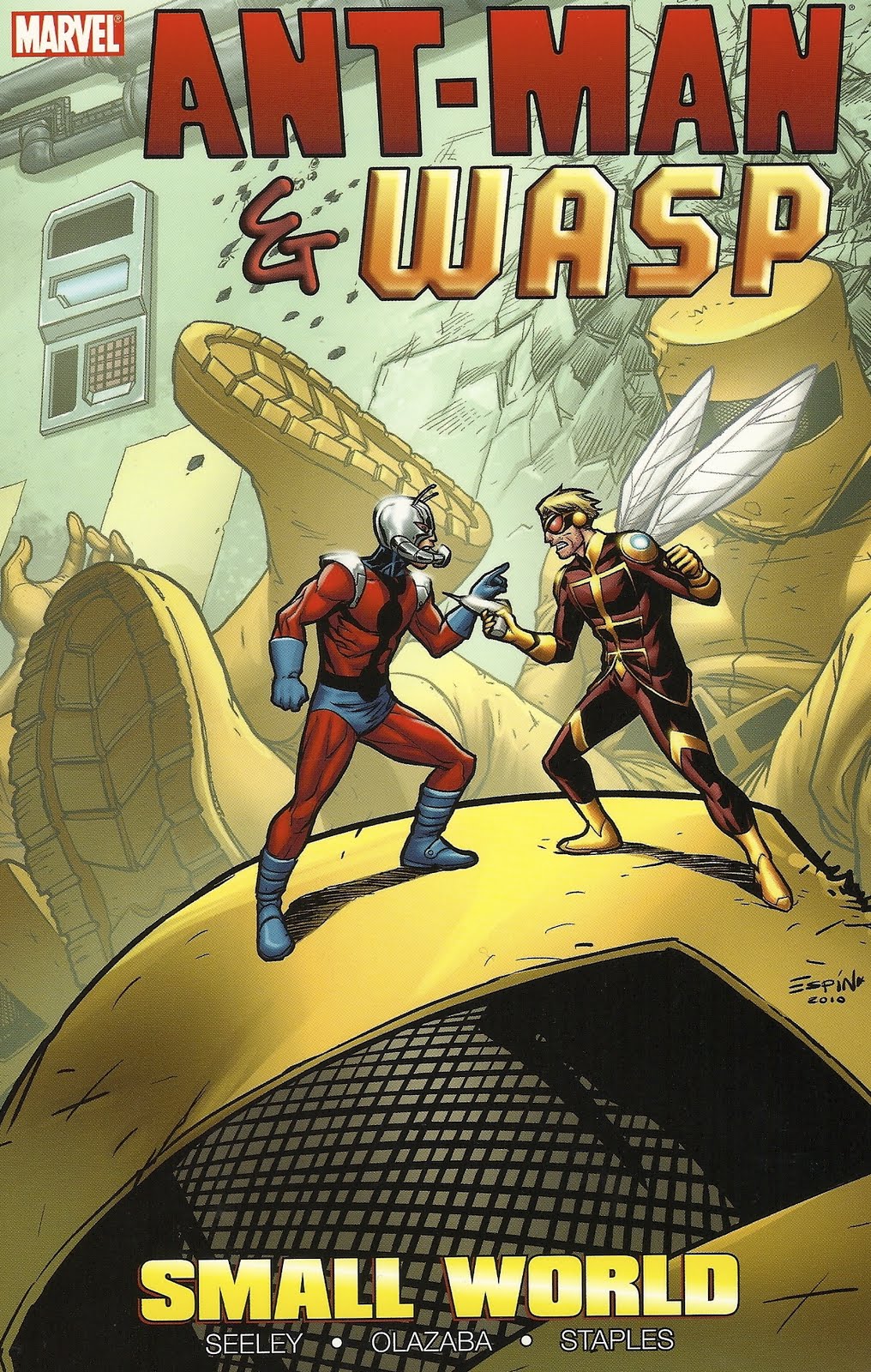 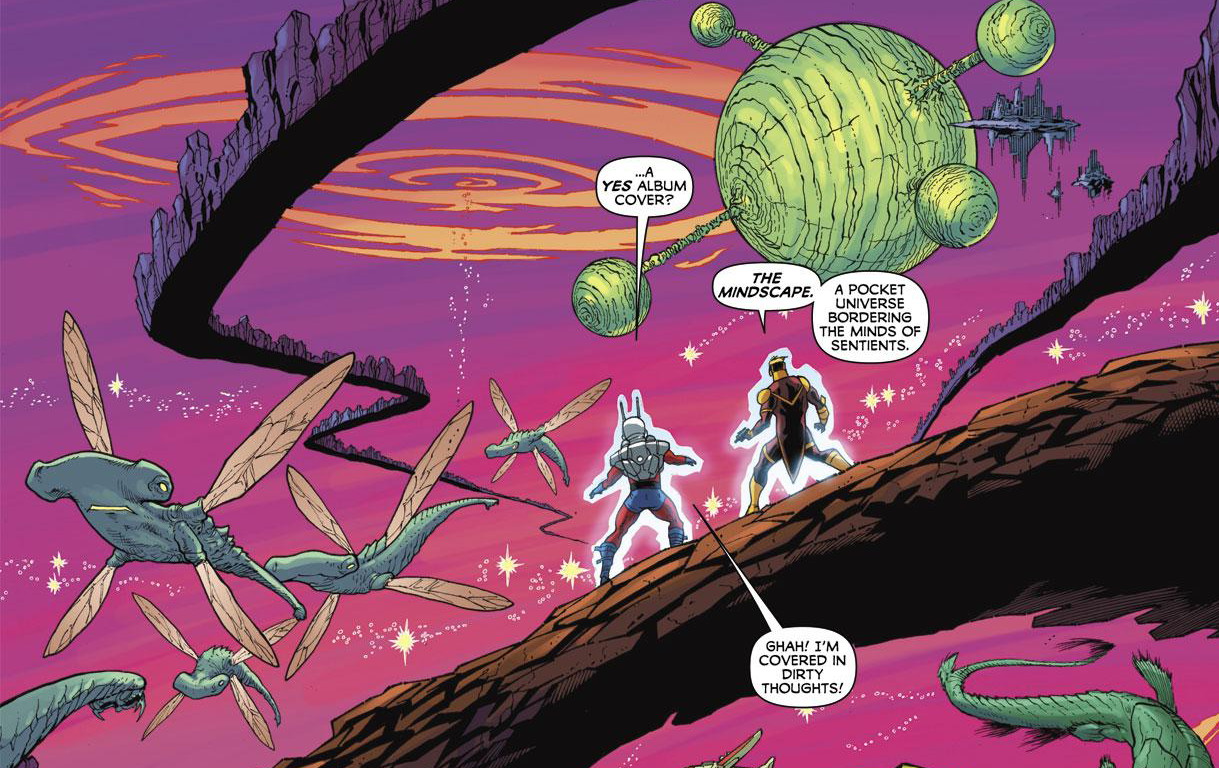 For his 2010 story Tim Seeley was stuck with the rather ridiculous idea that to honour his presumed dead wife, Hank Pym’s shrinking identity was now the Wasp. It’s explained in a rather awkward info-dump in which he also notes he’s founded a shelter organisation for abused women in her name, referencing the possibly misguided story in which he assaulted her.

Seeley’s take on then current Ant-Man O’Grady is well pitched. As established in Irredeemable Ant-Man, O’Grady is a corrupt opportunist who was nonetheless skilled enough to be taken on by super spy agency S.H.I.E.L.D. Here he begins by intending to redeem himself in Pym’s eyes. Instead he attempts to cop-off with two teenage Avengers trainees, collapses drunk, and, unknowingly, releases an intruder into Pym’s laboratory.

Despite his antipathy toward O’Grady, Pym is astute enough to realise he’s been suckered, and the pair team to ensure that a virtual afterlife isn’t corrupted.

Seeley throws in issues of family, the bucket-helmeted uber-scientific villains of A.I.M. (Advanced Idea Mechanics), and constant bickering and friction between the two heroes. Neither are heroic in the conventional mold, with Pym arrogant, angry and intolerant, so keen to overcome his own issues he’s judgemental about the slightest flaw in others. Seeley’s a competent, but not particularly dynamic artist, his pages laid out to service the story, and his pencils well-inked by Victor Olazaba.

This is time-passing, but inessential reading, and has since been absorbed in its entirety into the Definitive Ant-Man anthology.

But wait, there’s more. In order to justify an outrageous $15 cover price for reprinting three comics, Marvel throw in half a dozen Ant-Man stories from 1963. Despite being the work of Stan Lee, Don Heck and Jack Kirby, surely none of them would consider it even approached their career highlights. It’s not dated well. 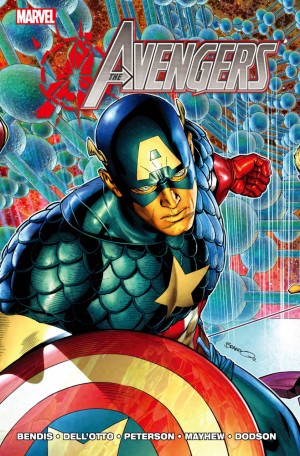 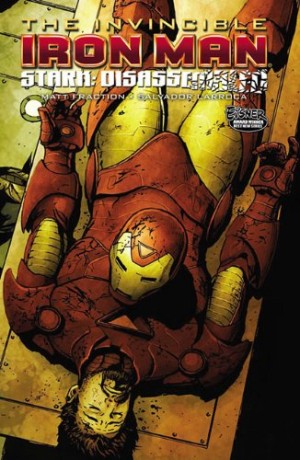