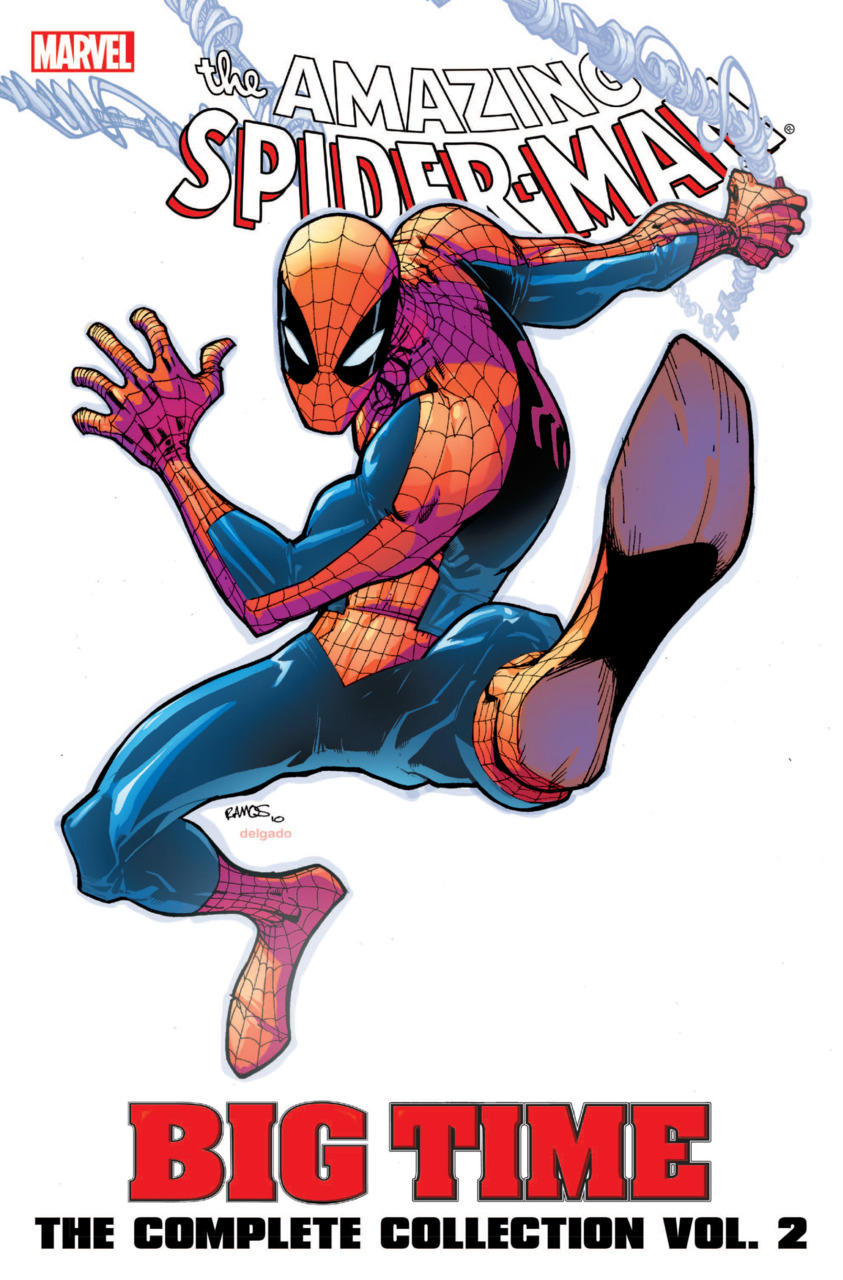 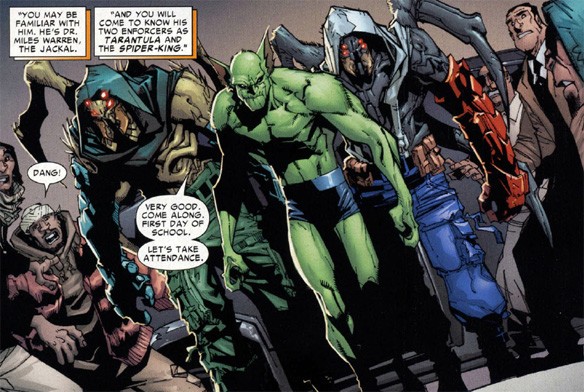 This second collection of Dan Slott’s Spider-Man material gathers what was first collected in Return of Anti-Venom, Spider-Island and Flying Blind.

The bulk of the book is the Spider Island segment, which starts with many thousands of Manhattan residents suddenly developing powers similar to Spider-Man. Primarily the work of Slott and Humberto Ramos, it succeeds in continually throwing new twists into the story, and supplying some excellent moments, not least J. Jonah Jameson with spider-powers, but the over-arching plot disappoints. The person motivating much of which occurs remains concealed to begin with, but it’s only the very dedicated reader who’d recall who they are in the first place. Revealing their ultimate plan would be a spoiler, but it’s a plot more at home in less selective horror movies than amid a particularly good run of Spider-Man comics.

So, concentrating on the good, Mary-Jane Watson with spider-powers is a delight, as is scene where the Avengers refuse to believe Spider-Man is the genuine article. The Peter Parker video blog is a good idea exemplifying Slott at his best. In initial context it’s an inspiring moment, but in the mopping-up chapter it’s given an extra layer with other consequences. That mopping-up chapter is a highlight of this run, with one fine character moment following another. The Venom segments from the Spider-Island collection aren’t present here, nor is the Daredevil crossover from Flying Blind, neither of which were written by Slott. The latter appears in volume three.

Anti-Venom is an interesting creation, as a former villain attempting to redeem himself by hunting down villains, yet also able to negate Spider-Man merely by proximity. His initial presence is compromised by plot contrivance, but his participation in the later chapters is by turns interesting and pivotal.

The remainder of the content is also peak Slott, with the return of an old foe applying a new method of operation a particular triumph amid some welcome character development and good art from Giuseppe Camuncoli inked by Klaus Janson.

As with the first Big Time collection, this delivers some very fine moments indeed, but doesn’t maintain that quality throughout. 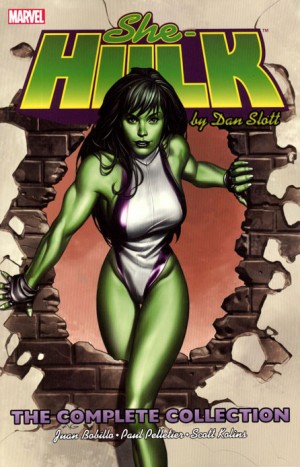 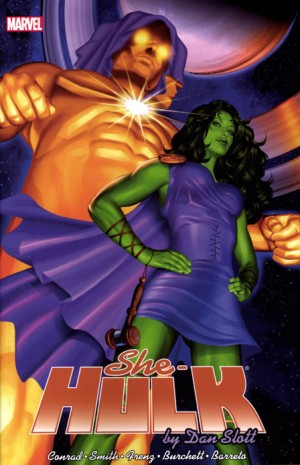 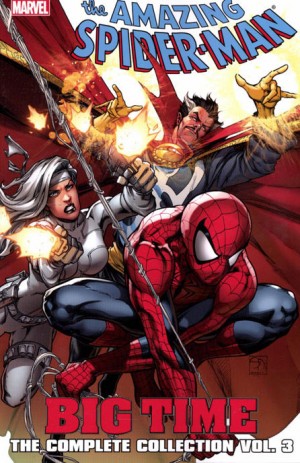