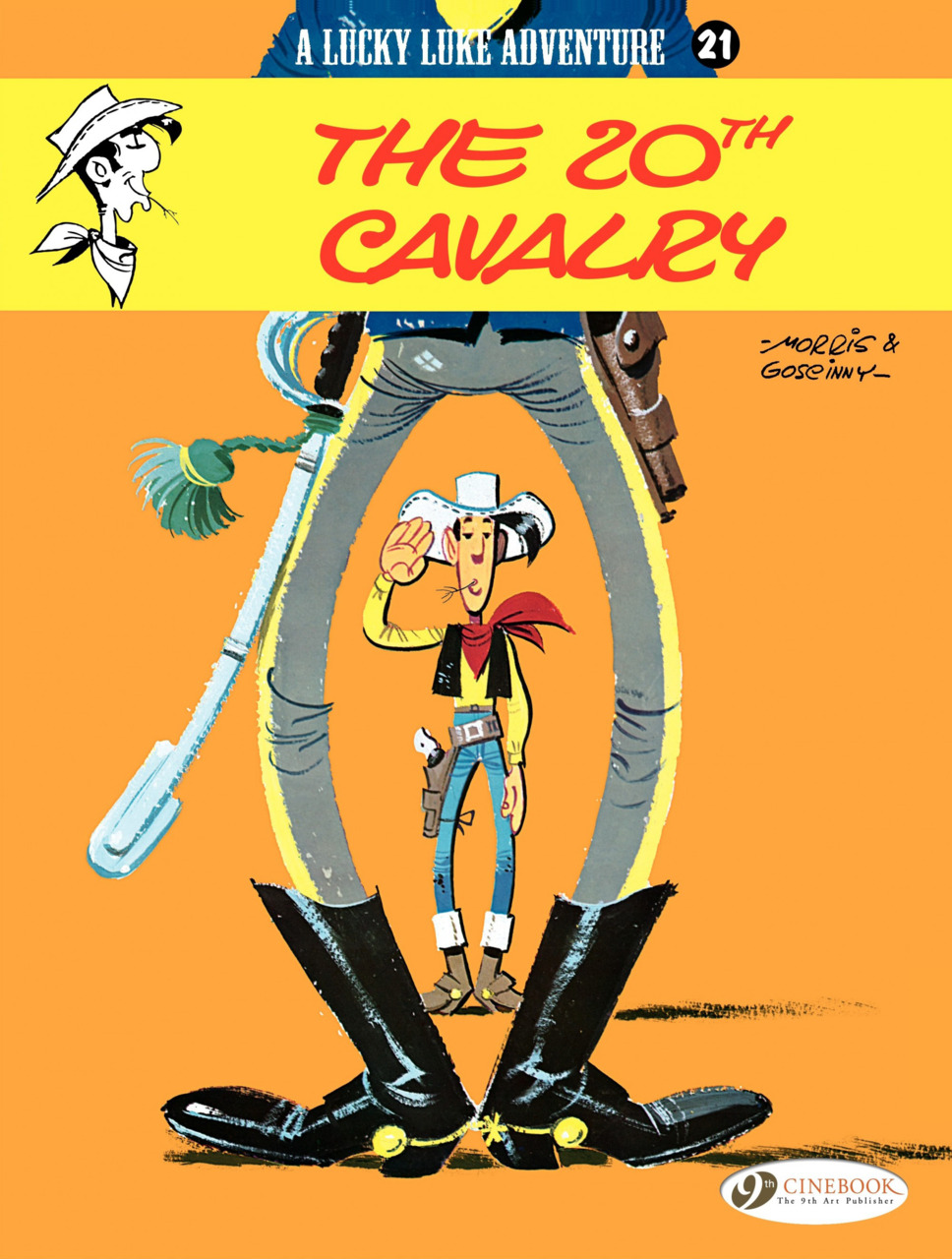 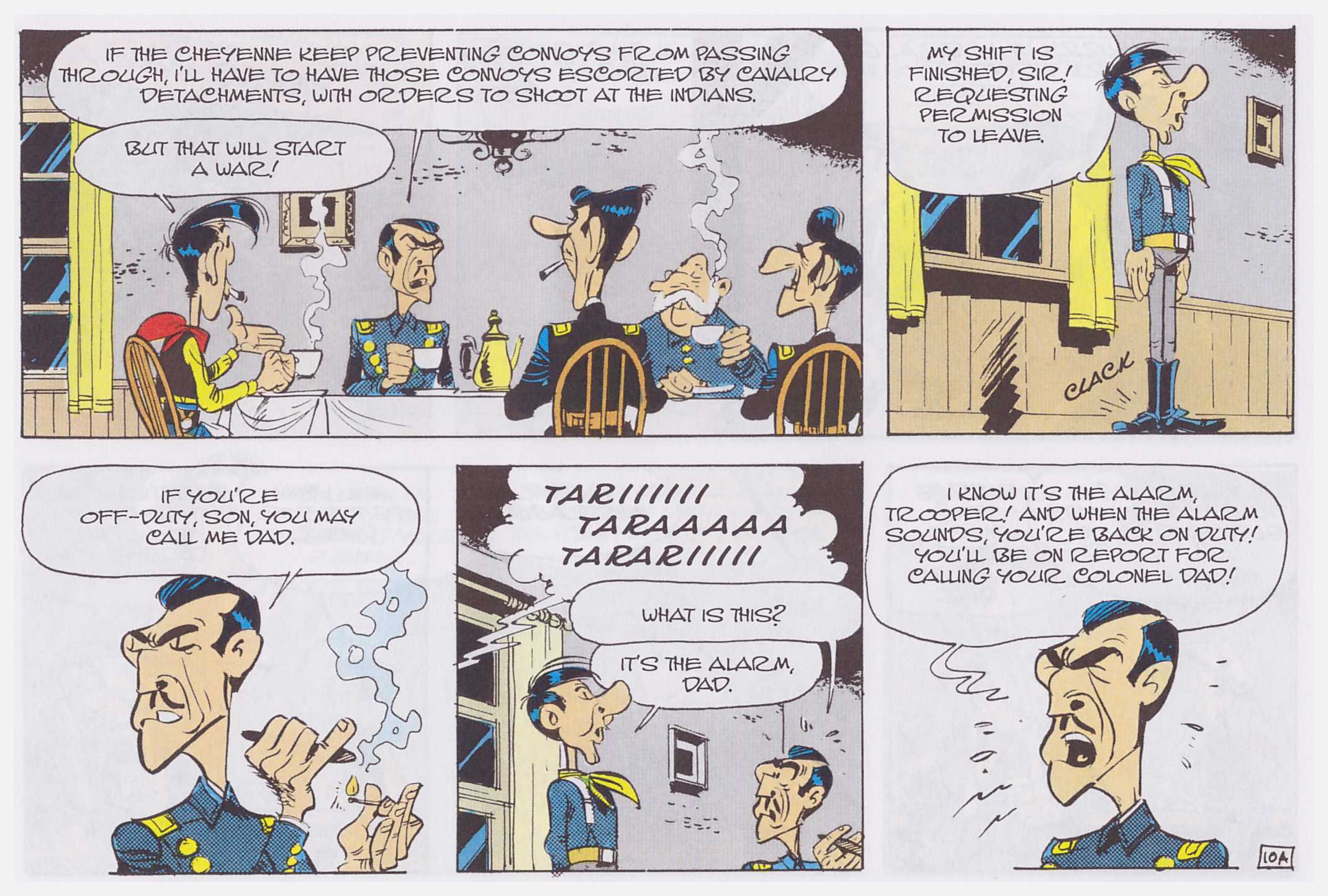 This a problematical book. In terms of story, gags and art it ranks among the best René Goscinny and Morris (Maurice De Bevere) collaborations, and therefore among the best Lucky Luke books. That is, if the racist caricature of Chinese laundryman Ming U Foo is glossed over.

An excuse given for Ebony White in the Spirit tales is that 1940s USA was a different time, so does the same apply to France in 1965? It’s far more difficult to concur. While Ming U Foo has a decent heart, and certainly would have been treated with bigoted contempt at the time the story is set, there’s no getting away from the fact that a small buck-toothed Chinese guy coloured yellow is intended to amuse visually. Everyone in Lucky Luke is caricatured, but not to this extent. This isn’t irony, and as Ming U Foo isn’t on every page, surely the technology exists to replace him with a more sympathetically caricatured depiction rather than continuing to perpetuate such stereotypes in the modern era.

The plot deals with the previously friendly and tolerant Cheyenne people apparently breaking their promises and attacking travellers passing through their Wyoming territory. As he’d dealt with them previously (in The Black Hills), Lucky Luke is sent to investigate. He arrives at a post run by a commander with little talent for diplomacy, who’s unduly harsh on the men under his charge, particularly his son, penalised for any minor infraction. Colonel McStraggle is caricature of American movie actor Randolph Scott, star of many Westerns.

Other good running jokes include the unpalatable nature of the Native American peace pipe, even among their own people, a milliner’s stock repeatedly being shot, and the familiar toying with the clichés of Western films and literature.

Ming U Foo apart, Morris’ contribution is, as always, stunning. His style is endlessly adaptable, able to convey any emotional state without exaggerating beyond the line that would over-egg the gag. There’s a particularly fine sequence of someone wanting lead a charge, perfectly played by Morris.

It’s revealed early in the book that the Cheyenne are being manipulated for personal reasons, and Goscinny cleverly escalates the trouble via misunderstandings and staged incidents until a war appears inevitable. It’s a consistent strength of his plots that all comic elements could be removed and what remained would frequently be a decent Western story anyway. 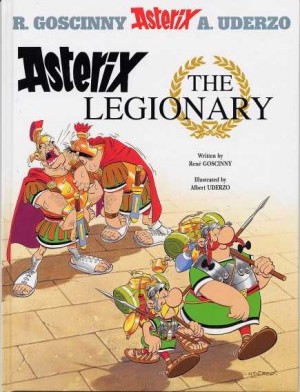 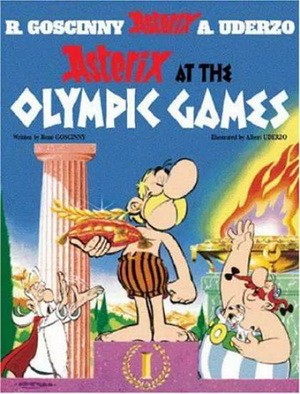 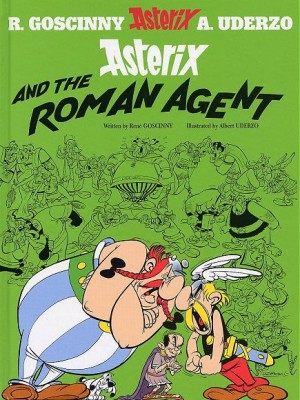 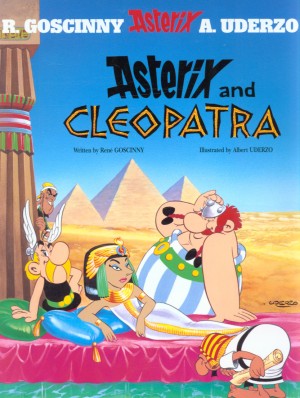